How Leading Retail Recruiters Are Preparing for the Holiday Hiring Spree

The holiday season, the period between Black Friday and Christmas, is traditionally the most lucrative sales period of the year for retailers. It’s also the busiest and the most stressful.

As we enter what retail calls ‘peak’ season, there’s only one thing on every retail recruiter’s mind – volume hiring to meet staffing demands. To put that into perspective, over the holiday season, retail shops can double the number of staff they need, in comparison to regular staffing numbers.

But a recent study by Korn Ferry revealed that 51% of retailers were having moderate trouble hiring, with 36% of them facing ‘significant’ challenges. According to the National Retail Federation, there were 1.15 million retail job openings in the US but merchants were only able to fill 1.12 million of them. Meaning in the run-up to the holiday season, you could be facing a staff shortage as you race to fill your retail jobs.

But you’re not alone. Leading retailers from across Europe and the US are also facing the same seasonal hiring challenges you are. So if you’re a retailer and you’re planning your retail holiday hiring strategy, discover how some of the leading retail recruiters from both the US and Europe are preparing for their holiday hiring spree.

What the retail labor market looks like before the holidays

In the US, nearly 16 million people are employed in the retail industry, that’s approximately 1 in 10 Americans. Yet the US labor market has never been so tight. There are more job openings available than people looking for work.

According to the latest Job Openings and Labor Turnover Survey from the US Labor Department, there are 9.48 million unemployed Americans, that’s just under one unemployed worker for every job opening in the entire US economy. 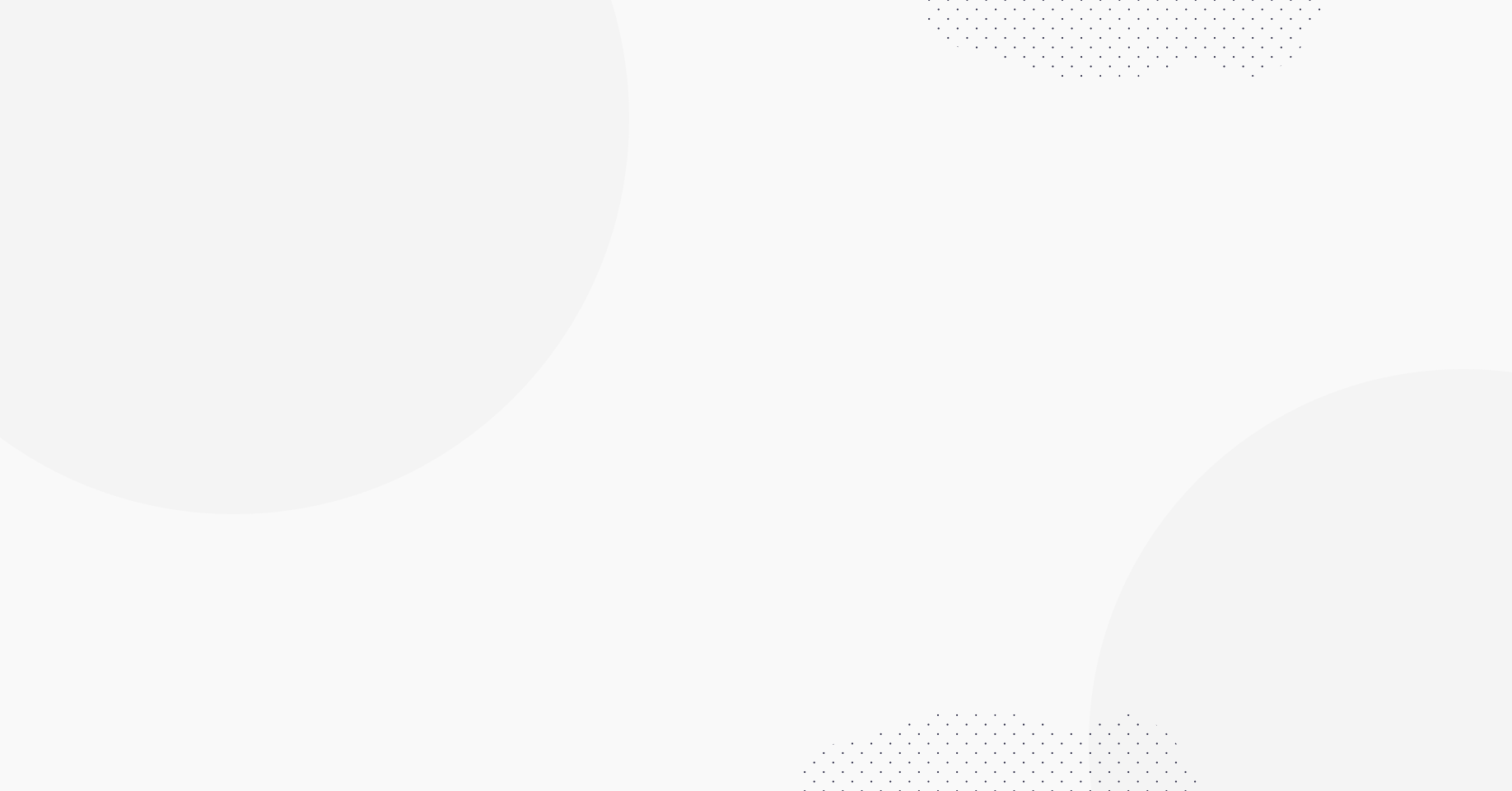 of 176 U.S. retailers polled by Korn Ferry responded that staffing for the holiday season was not a problem.

The latest US Bureau of Labor Statistics reports that retail turnover rates in 2021 are just above 60%, with hourly retail employees having the highest turnover of all at 65%. According to Human Resources Today, a 60% turnover rate translates to over 230 million days of lost productivity and $19 billion spent on recruiting, hiring, and training new employees.

Given that retail is notoriously one of the toughest spaces to recruit for anyway, this means hiring for the 2021 holiday season will be one of the biggest challenges retail recruiters have faced for a long time.

Challenges retail recruiters will have to solve this season

Retail employment is down, to begin with. But it’s not just retail that is suffering from a tight labor market; this year, the staffing crisis is global. To entice applicants, retail recruiters must do everything in their power to snare the limited talent before the competition does. And competition this year is stiff.

Where retailers would ordinarily have a higher employee base to begin holiday hiring from, this year, according to the BLS, retail employment is down by 270,000. Meaning retail recruiters have to fill more jobs than normal if they hope to meet demand.

Part of this is due to retailers going bankrupt or store closures following COVID. But much is due to employees quitting after spending long periods of time at home, and realized they can achieve a better work/life balance, or better work opportunities, elsewhere, or in a different industry.

Moreover, both current employees and candidates are reluctant to put themselves at risk. Many workers quit their retail roles after facing hostility from customers who didn’t want to abide by COVID protocols in stores, such as wearing masks or adhering to social distancing.

And these aren’t the only challenges retail recruiters will have to tackle this holiday season.

Lack of flexibility and irregular shifts

One reason many people are put off retail work is the lack of flexibility, last-minute rota changes, irregular shifts, and variable hours. People want to know when and where they’re working, so they can plan their life around work, with the option to switch shifts if necessary. Not to mention that for many applicants seasonal work is typically a second job, meaning they need to factor in availability, location, and flexitime to make it work.

Applicants don’t need to have qualifications to do seasonal retail work, but they do need to possess certain key skills and traits to help them be successful in their roles. For example, desirable traits for retail workers include customer handling skills, the ability to multitask, communication and teamwork skills, quality customer service.

Competition with other retail employers

When it comes to local recruiting, you’re likely competing with other local retailers for the same talent. You need to find a way to build and engage a talent pool for your organization so that each time the holiday season swings around, you aren’t desperately trying to attract the staff you need.

If your ideal candidates don’t know you’re hiring for the holiday season, they won’t apply. If you’re yet to put into place even a basic seasonal hiring strategy, you could be too late to snap up much talent. Most of the major retailers (as shown below), advertised their seasonal roles as early as July.

If you only have to hire at scale during the holidays, you might not have the necessary volume hiring processes and tools in place. If you rely on outdated, manual recruitment processes that are time-consuming for all involved, you’ll miss out not just on the top talent, but any talent.

Many retail organizations have multiple stores, and for each of those stores, recruitment is handled by the in-store manager. This person is often not a recruitment expert, nor have they any formal recruitment training. This lack of a central hiring process leads to inconsistencies in hiring across the organization, poor quality employees, and high turnover rates.

Don’t forget to grab your free copy of our new white paper on the digital transformation of retail volume hiring. Learn about: How top retailers are preparing for the holiday hiring spree

In anticipation of a staff shortage, top retailers have adopted a slightly different approach to holiday hiring this year:

While these efforts may not be enough to meet hiring demand this year, every little helps when labor is tight, and nearly every retailer will be fighting over the available talent in an ever-shrinking pool.

Before you add incentives, benefits, or pay rises into the recruitment mix, make sure you’re operating a fully automated, agile, and technology-enabled recruitment process; One that allows you to source and hire top-quality candidates as quickly as possible.

This means having the right recruitment technology in place and implementing a digital-first, strategic hiring approach.

Harver is built for volume and can handle your entire retail recruitment process from “Apply” to “Hired”. If you’d like to see how we can help, you can book a demo below. How the Pandemic Has Changed Hourly Hiring in 4 Big Industries

How to Implement Video Interviewing in Volume Hiring

with Margo Downs, former Chief People office at Stitch Fix, SVP People at Lululemon, and VP global learning at Starbucks
Save your seat